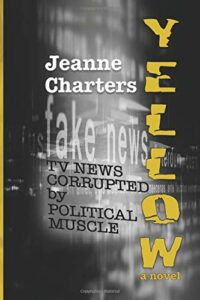 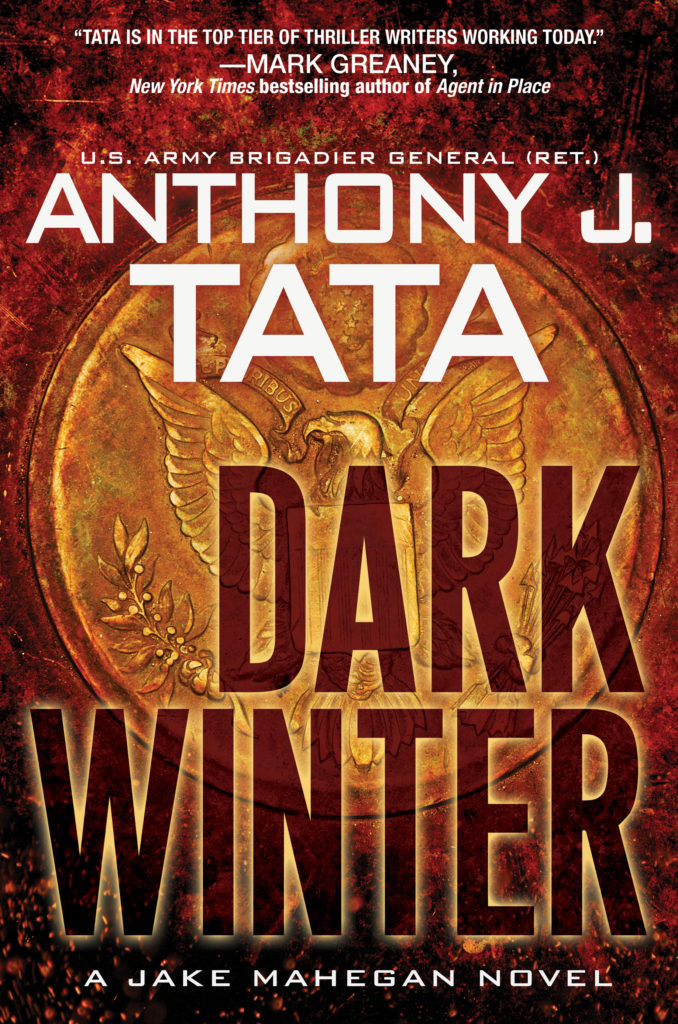 A Global Tech magnate. North Korea. Iran. Russia. Together they cripple the USA using a state-of-the-art cyberware program – and that’s just the beginning of the nightmare…

After a distinguished military and political career, retired Brigadier General Anthony J. Tata now parlays his years of combat and operational experience into exciting, realistic thrillers that have earned the praise and respect of Newt Gingrich, President George W. Bush, Glenn Beck, and the bestselling masters of international intrigue. Highlighting his intimate knowledge of America’s vulnerable domestic infrastructure, Tata’s latest Jake Mahegan novel tackles the threat of global cyber-terrorism in America—and delivers a chillingly authentic glimpse of tomorrow’s wars. Timed to release just before Veterans Day, DARK WINTER honors the courage and patriotism of our country’s heroes, while capturing the vulnerability of American life as we know it during a time when cyber-warfare is a constant threat, foreign tensions continue to build, and the U.S. nuclear arsenal is hacked by terrorists—both foreign and domestic.

Brigadier General Anthony J. Tata has more than three decades of public service as a military officer and in leadership roles at the state and county level. His last combat tour was as the Deputy Commanding General of the 10th Mountain Division and the Joint Task Force in Afghanistan, commanding nearly 25,000 troops. He is the national bestselling author of the critically acclaimed Jake Mahegan series and the Threat Series, as well as co-author of Reaper: Ghost Target with Nicholas Irving, published by St. Martin’s Press. General Tata is the National Security Expert for One American News Network on Tipping Point. He also appears frequently as a guest commentator on Fox News and CNN. He is president of defense, transportation and energy services KaylaTek, LLC, and frequently speaks on matters of foreign policy to companies such as Google, Hewlett Packard, General Electric and other major corporations. Tata lives in Wilmington, NC.

Break Through The Media Barriers And Gatekeepers

Ascot Media Group knows how to break through the media barriers and gatekeepers to get you the publicity you deserve. See the “full client contact” testimonials here: http://www.ascotmedia.com/testimonials.html.

Almost all the clients that provided these testimonials used our least expensive Select Plan: ($995). For that amount, we will provide a press release (approved by you) and target 10,000 different media personnel each week; a total of 5 times in one month. So your release will be delivered directly into the email box, personally addressed by name, of 50,000 media personnel (producers, editors, hosts and bloggers in the USA and Canada). You will receive several, solid media hits each week for a month—and we make sure you do!

Your media hits start coming in on the same (or next) day your campaign kicks off. Definition of “media hits” means direct requests for interviews and/or reviews after reading your press release.

Please let me know if you have any questions.