You have complex challenges and you need results. Ascot Media Group excels at leveraging the power of communication - using relationships, experience, intelligence, and creativity to make things happen that just wouldn't otherwise.

Best thing I did to gain exposure for my business and brand Ascot Media Group gained me local, regional, national, and international exposure. These exposures resulted in numerous interviews of both radio and TV. Ascot Media Group has been extremely responsive and has generated a lot of interest for my brand. To say I am pleased with them would be a drastic understatement. On a scale of 1 to 5, they are a 6. Darron Spencer-Award-winning Author/Founder of Humane Policing, www.humanepolicing.com 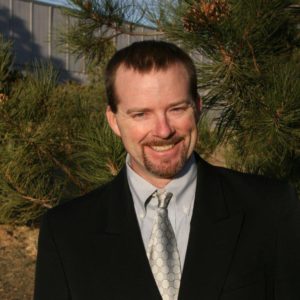 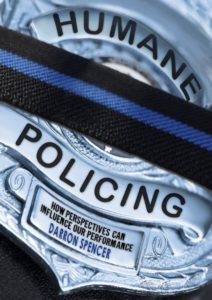 My experience with the Ascot Media Group was excellent. The press release was promptly and collaboratively done and quickly sent, there’s a protocol for responding to review requests, and we had a broad range of interviews — including one from Europe. In my opinion, Trish Stevens was most professional, as were Ascot’s associates. Can you hear me applauding? Marsha Sinetar www.marshasinetar.com iedit@mcn.org 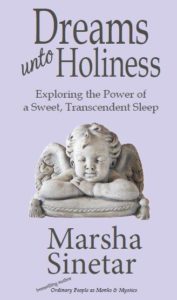 Elixir: The Girl with the Dragon Tattoo-style Cerebral Thriller Hits Bookshelves in August

Los Angeles, CA, June 5, 2014 – Ted Galdi has accomplished more in his 29 years than most do in a lifetime. At the age of 15 he wrote a screenplay which caught the interest of Hollywood.  After graduating from Duke he started his own software company, and now is set to release his first novel, a cerebral thriller called Elixir, in August.
Elixir’s plot brings a sense of familiarity to the recent NSA-whistleblower Edward Snowden citing that surveillance technology – intended for the purpose of monitoring national security threats – is being used on US citizens.  Elixir reveals the innermost workings of the NSA and has readers on the edge of their seats from start to finish.

Spring, TX, June 5, 2014 – Children disappear from the streets of America every day; in fact, 900,000 a year – that’s one every forty seconds! While some are family abductions and runaways, many are not. Many of these missing children are kidnapped, murdered, or end up in the hellish world of human trafficking and can’t understand why no one has come looking for them. We cannot ever give up looking for them – they depend on all of us to bring them home.
Alexandria (Ali) Lowitzer is one of those missing children. On Sunday, June 8th, at 9 pm EST, Ali will be featured in the second episode of Investigation Discovery’s new series, ‘Last Seen Alive.’ The series follows the emotional journey of 12 families who chase down every lead, never giving up on the search for their lost loved ones.

“I wrote a book called Counting Down Bob Dylan: His 100 Finest Songs. I was very proud of it and thought, with a successful blog, a platform as the writer for a national magazine, and some persistence, I’d be able to market it well on my own. Yet even though the people who got their hands on the book really enjoyed it, I just couldn’t seem to get any traction on a national or local level in terms of directing people toward the book.
In preparation for release of the second book in the series, Counting Down Bruce Springsteen: His 100 Finest Songs, I contacted Ascot Media Group. First of all, having checked out a few other book publicists, they were by far the most affordable. But they also delivered incredible results. Within weeks I did seven interviews, fielded inquiries for about 40 review copies from all over the country, and am scheduled, once the book comes out, to do more interviews, including several opportunities with Sirius/XM and possible coverage in The New York Times.